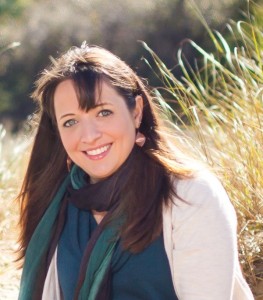 Katherine Don is a freelance writer, editor and researcher. She has been a contributing writer to six nonfiction books, including Power of the Dog from St. Martin’s Press, and Armchair Reader: The Book of Myths and Misconceptions from Publications International. She is the author of Real Courage: The Story of Harper Lee, a YA biography of Harper Lee from Morgan Reynolds Publishing. Her second YA book, Nujood Ali and The Fight Against Child Marriage, was published by Morgan Reynolds in 2015.

Katherine’s essays and journalism have appeared at Salon.com, The Atlantic online, the Huffington Post, Religion Dispatches, Next American City magazine, Bitch online, and elsewhere. She is a regular contributor at Bustle.com and Romper.com, where she covers the news, health, and entertainment.

Her first screenplay, a short film that she co-wrote with her friend Sakina Fakhri, was the first-place winner in the screenwriting category at the 2015 Los Angeles Movie Awards. It also won Best Screenplay at the California International Shorts Festival. The film, Corner Piece, is a psychological mystery that follows two detectives working for a totalitarian regime.

Katherine holds a master’s degree in journalism from NYU and a bachelor’s degree in biological anthropology from Northwestern University. She loves to write and research in the areas of childbirth care, reproductive justice, and gender and media issues. Click here to follow her tweets on these topics. Additionally, Katherine freelances as a grant writer and/or editorial consultant for nonprofit organizations, and edits academic essays at Scintilla Tutoring.